Tackling Systemic Racism In The Workplace 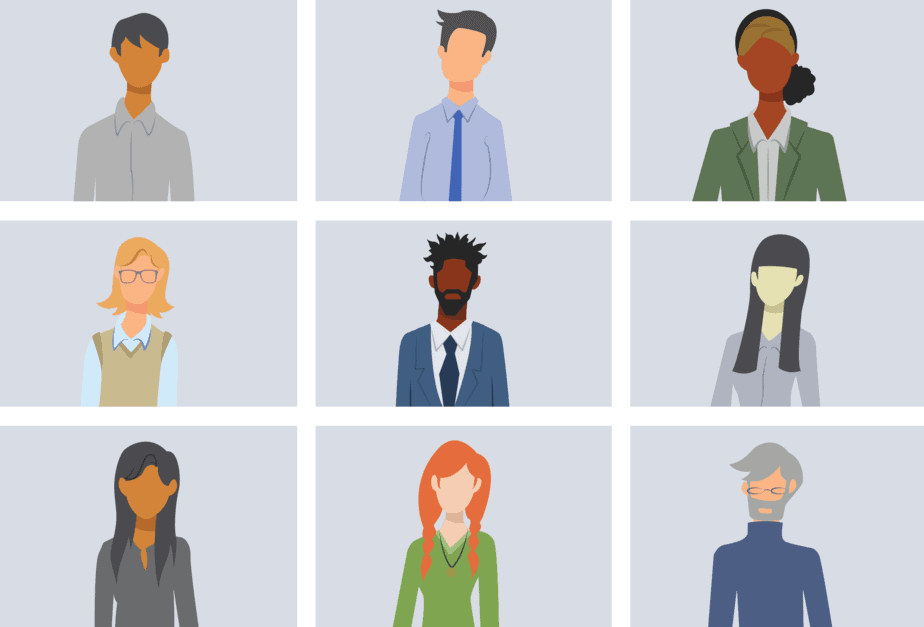 Legislation Needs To Be More Effective

Prior to the Equality Act 2010 in the UK, The Race Relations Act 1976 was established to prevent the act of racial discrimination occurring in employment and other fields such as training and education but evidence shows inequalities and lack of representation of Black professionals in leadership has remained stagnant with only a 0.1 percent increase in eight years.

Colourism and racism should not be able to limit career potential or be used as a measurement for treatment with Black and ethnic minority groups.

The legislation needs to be more stringent on non-adherence for organisations. Organisations can implement more effective informal routes to address the racism that holds perpetrators to account without the lengthy emotionally draining process of an employment tribunal.

Any racism and inequality need to be held to account with zero tolerance, it requires an impartial body that understands racial sensitivity and can hold to account day to day ‘invisible’ racism such as racial microaggressions.

The bureaucracy of ‘further training’ after an incident deflects away from holding individuals accountable and gaslights the victims of racism. There needs to be transparency with an independent safe space that holds organisations accountable and keeps employees safe for reporting racial injustice.

There cannot be a resistance to change for equality internally whilst externally advertising equality.

“YouGov research reveals that Black, Asian and minority ethnic adults in Britain today believe racism has not reduced in the last three decades”

The ‘Old boys network’ goes against the equality act yet it is still rampant within recruitment this means that Black and ethnic minority professionals are 92% less likely to land senior positions.

Blind recruitment is an effective start to removing unconscious bias from the recruitment process, yet has some inevitable challenges such as unlawful in-person discrimination. Black African candidates have felt the need to change their name for job applications in hope of a more successful job hunt.

In order for change to occur organisations should make ethnicity pay reporting a part of monthly payroll and take proactive measures in addressing any inequalities.